World Premiere Spring 2012 where are they today? 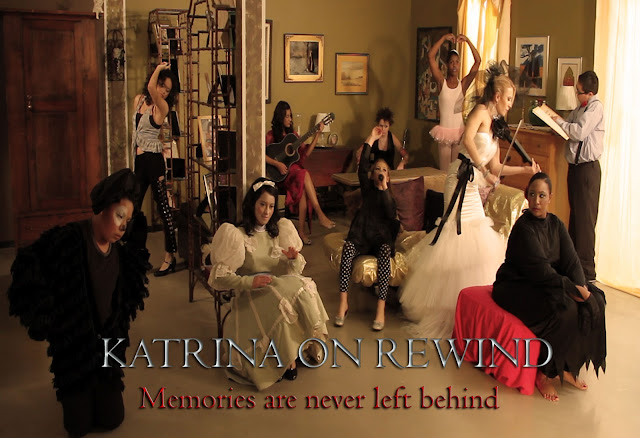 KATRINA'S memories danced in her mind when she hit REWIND or were they more than fleeting thoughts lost within the shadows of her shattered dreams ....... 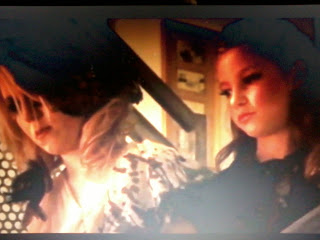 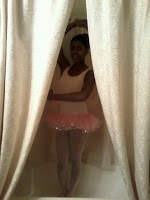 "I promise I'll be good for you, if only you'll come back again" 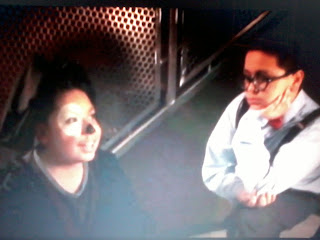 "I was your favorite doll" 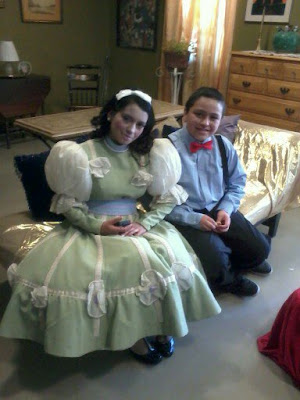 in Association with
Platinum Moose Productions 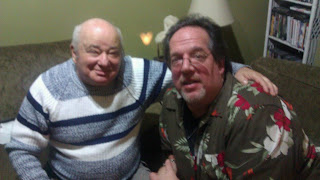 Gerald I Wolff & Bob Myers on the set 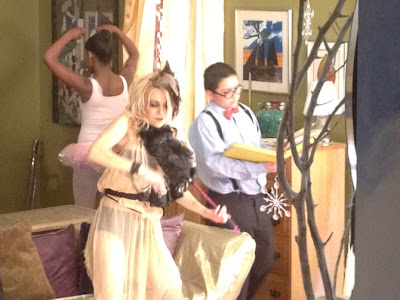 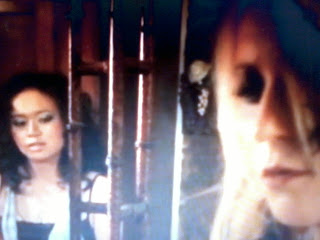 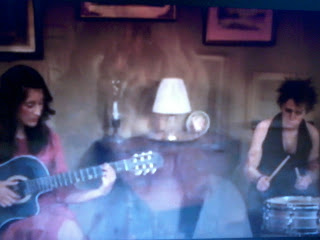 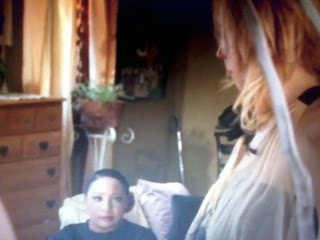 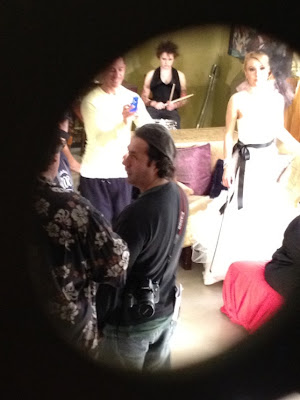 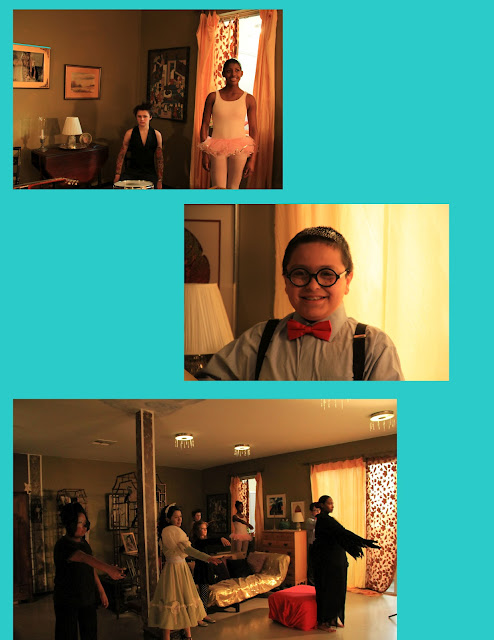 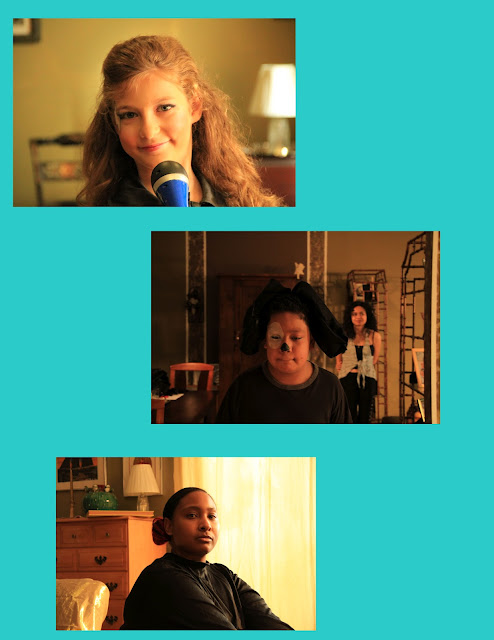 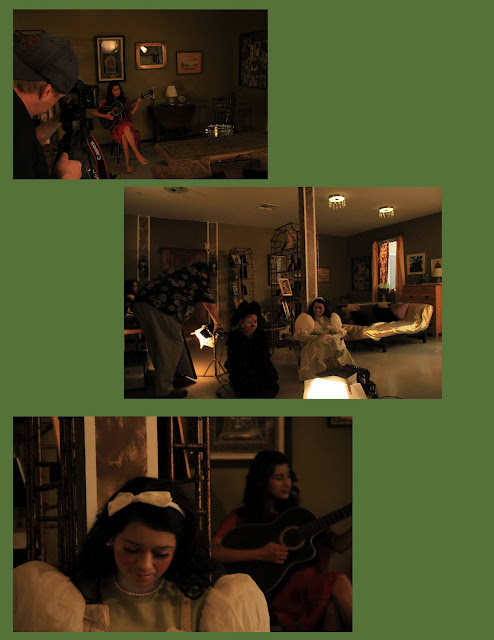 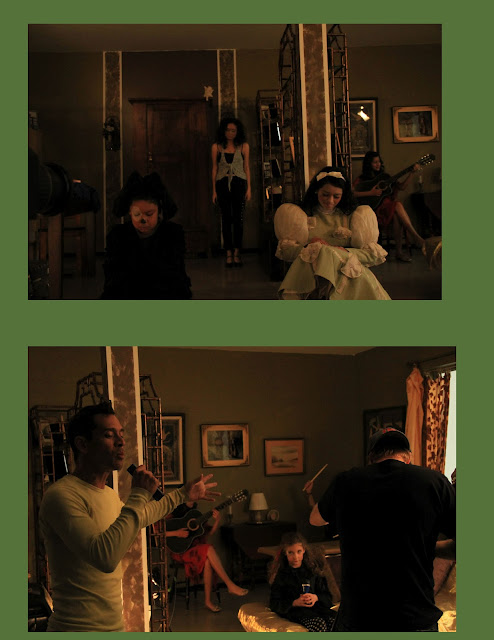 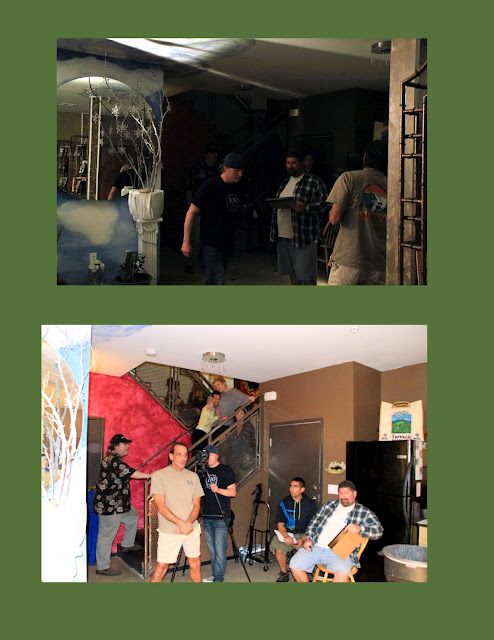 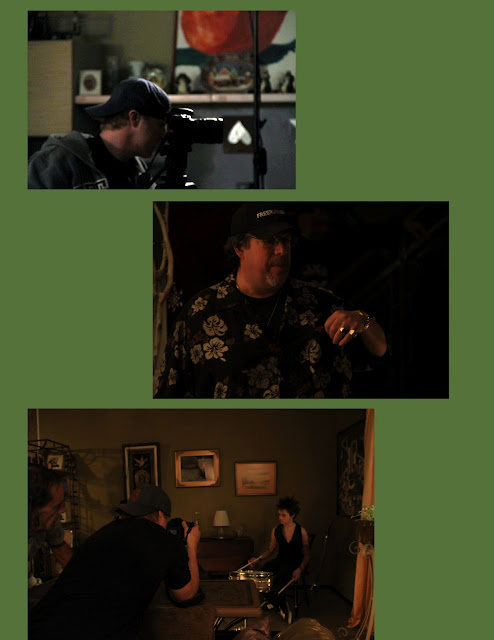 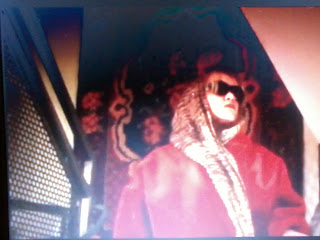 Join Our Growing Fan Base 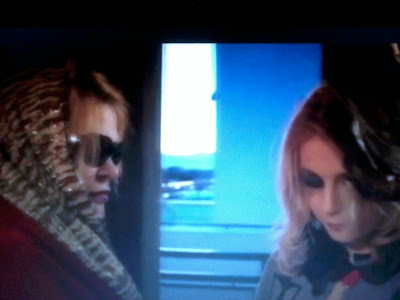 Posted by Unknown at 2:21 PM No comments:

ONCE Upon a Day a group of young, aspiring actors made a wish. They had worked, and worked, and worked diligently on techniques, monologues, characters, and memorization to prepare themselves for that first magical moment in front of the camera. Being from a land near, yet in practicality so very far away from, the “Gates Of Hollywood” their wish seemed nothing more than a fleeting thought drifting aimlessly on the ethers of Impossibleville. They were from families without great means or connections, yet they dreamed to feel the adrenaline of being there when the director calls “ACTION” and to experience the thrill of seeing themselves on the “BIG SCREEN”. But how could such a thing be possible without a piece of magical intervention? Then one day a kind lady told them about a wonderful Russian singer who’s music filled the air with fantasy and kindness. “Please, please let us hear the beautiful lady's music.” they cried. The kind lady played the music inspiring the young performers to create characters who would play and dance with the beautiful singer. Before long, the kind lady talked to a director and they came upon an idea of their own, “Why not invite other kind souls to join them in making the young actor's wish come true?” They knocked upon the "Gates Of Hollywood" and were met by generous and passionate hearts. On that day KATRINA ON REWIND was born as a magical, mysterious musical film featuring the beautiful Russian singer and nine adorable supporting characters.

The moral of the story is that “Dreams really do come true when strangers transform random acts into kindnesses of the heart. “